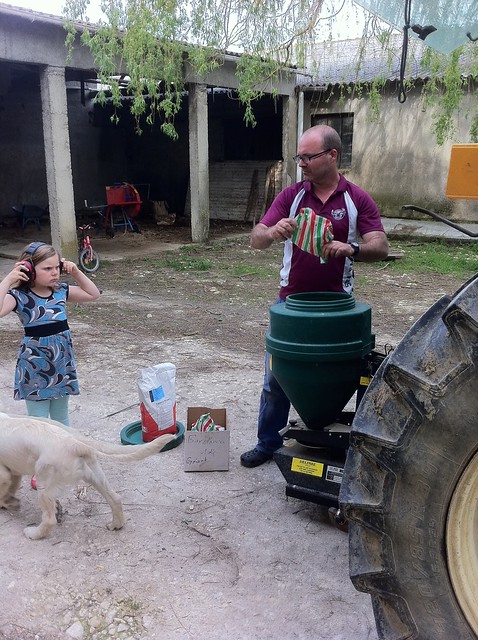 It’s time to broadcast some seed.  The soil is ready.  The sun is shining.  Rain is on the way.  Minty has her ear protection.  Lumi is looking for food. 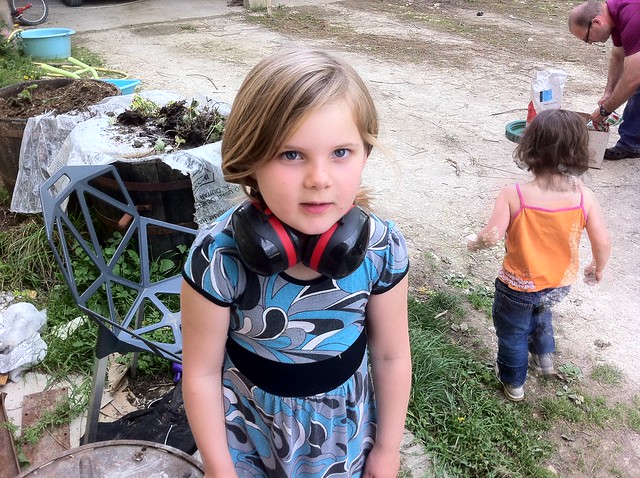 Brent is putting in some clover on some of the pastures.  He filled the seeder.  Otto moved that lever he has been wanting to move.  So that’s what it does! 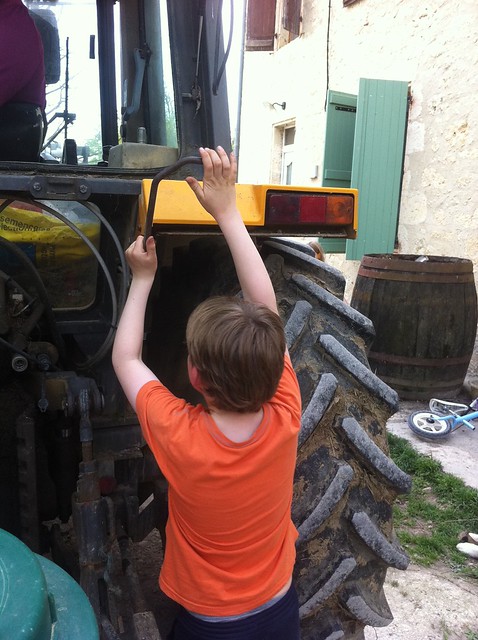 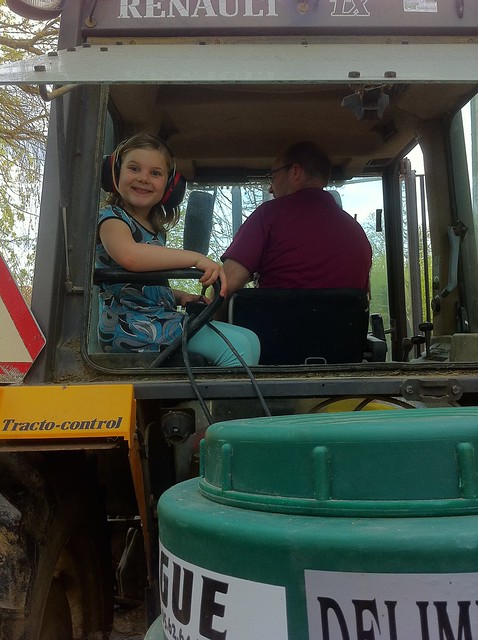 And not two minutes later, the wind came.  Not too much.  Then, rain a few hours later.  But, Brent got the seed in.  yeah!

2 thoughts on “We Sow The Seed. Nature Grows The Seed”