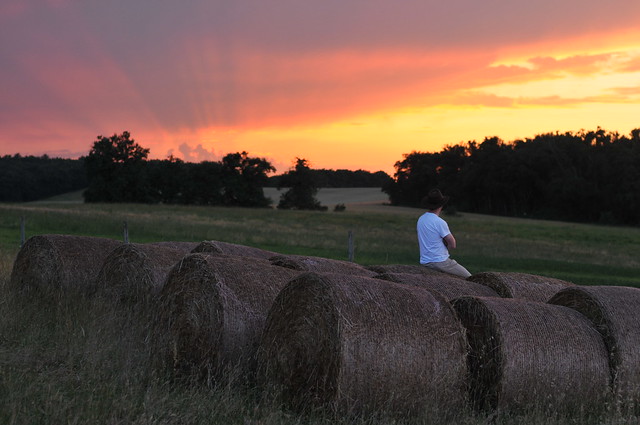 It is so much fun having Kevin on the farm. We love visitors. There is so much work to do, it’s difficult to decide where to begin. The weather has been sunny with a breeze and the cows have been behaving themselves. Watching a sunset in a t-shirt happens frequently in Gascony, not so much in Seattle. 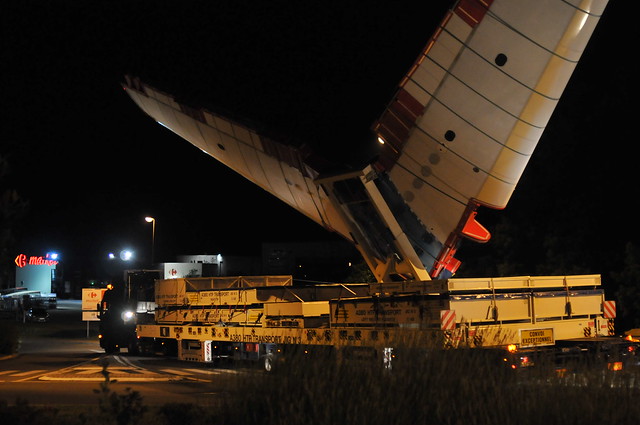 Airbus plane parts occaisonally roll through the village of Vic Fezensac in the late evening. A convoi was arriving soon.  Kevin took Lucy and Otto down to watch the big beasts covoi exceptionnel their way around the village.  Kevin took the airplane shots.  Brent and I were watching the soccer.

These parts are HUGE!  I’ve only seen pictures, but that piece behind Otto is massive. 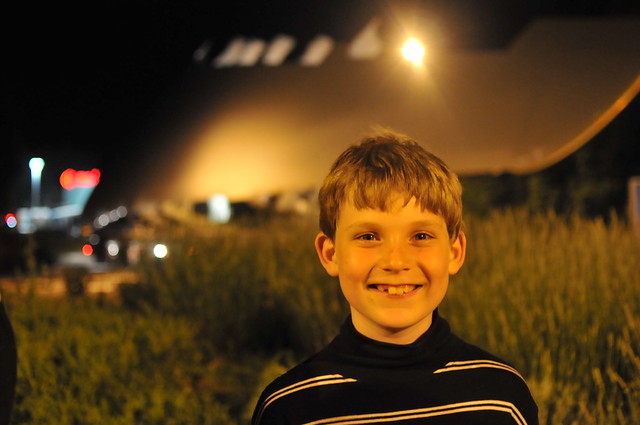 The kids had a great time with Kevin.  The event could only be improved by Le Tour de France babes tossing candy. 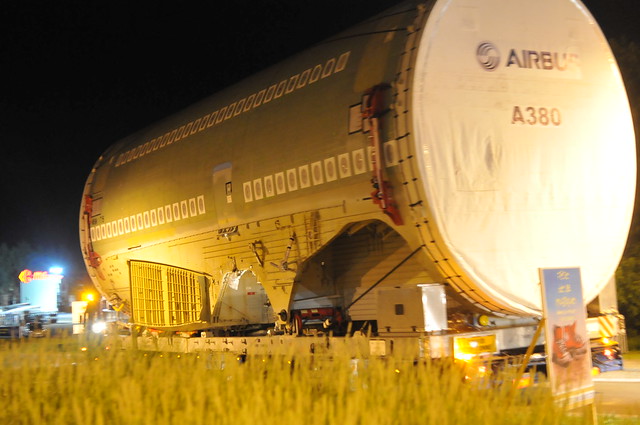