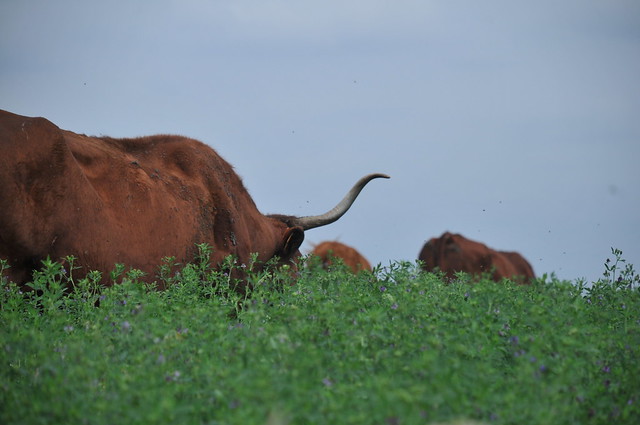 When the kids are home and Brent is in the field with the cows, he tweets in notes. I call them ” cow tweets. ” It’s not all about cows, sometimes it’s cow related things that need to get done.

I thought it might be interesting to tweet his tweets. Though, it’s only interesting for those people who eat beef and are interested in the things that go on making tasty beef.

Joe Cool could be veal

We talk a lot about humping.  And our next beef.  After some moments, Brent says ” no more humping, I think I’m going to give up. ”

… words to live by 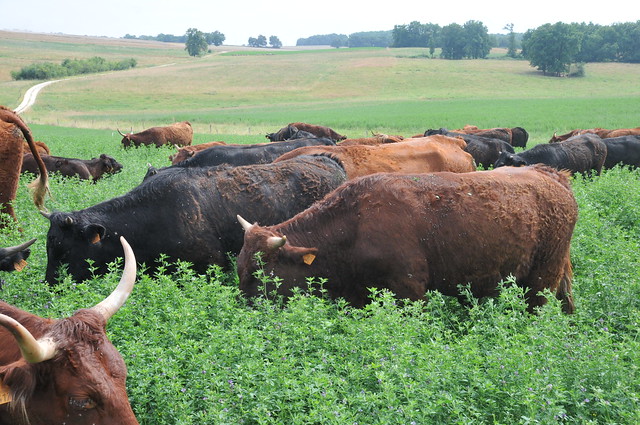