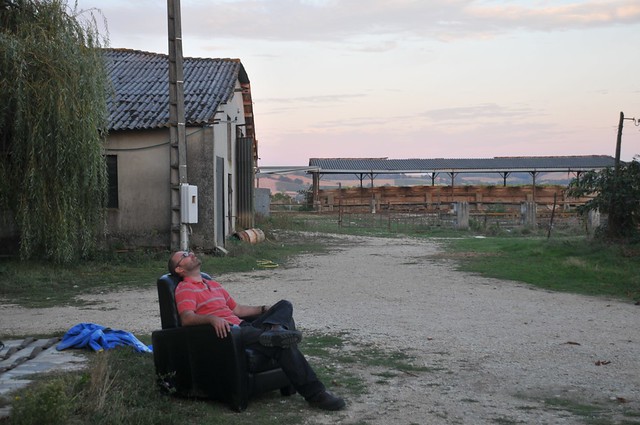 This an old shot.  A pic when I was about ready to birth that Z baby and we arrived on the farm and the cows that were on the farm were not ours.  Off those cows went and we quickly acquired a herd of cattle piece by piece that met our standards.  That guy in the photo above has realised what he just signed up for.  His wife included.  Okay, we are going to do this.

Our first night.  It felt very much like we were squatting in a house that wasn’t ours. 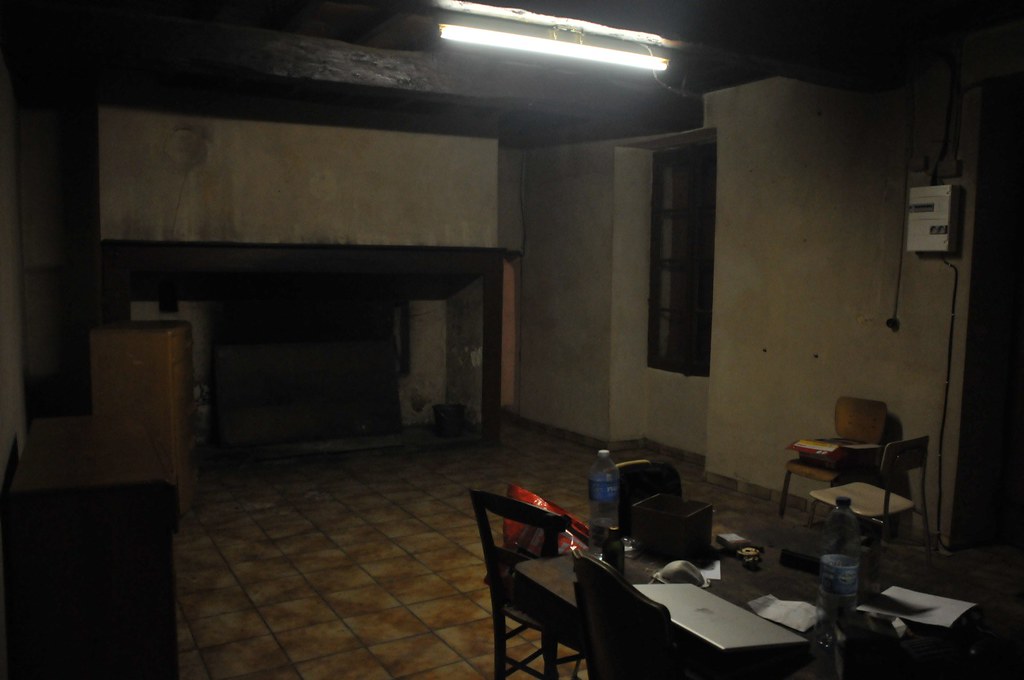 The next morning was glorious.   The kids ran around like the sound of music. 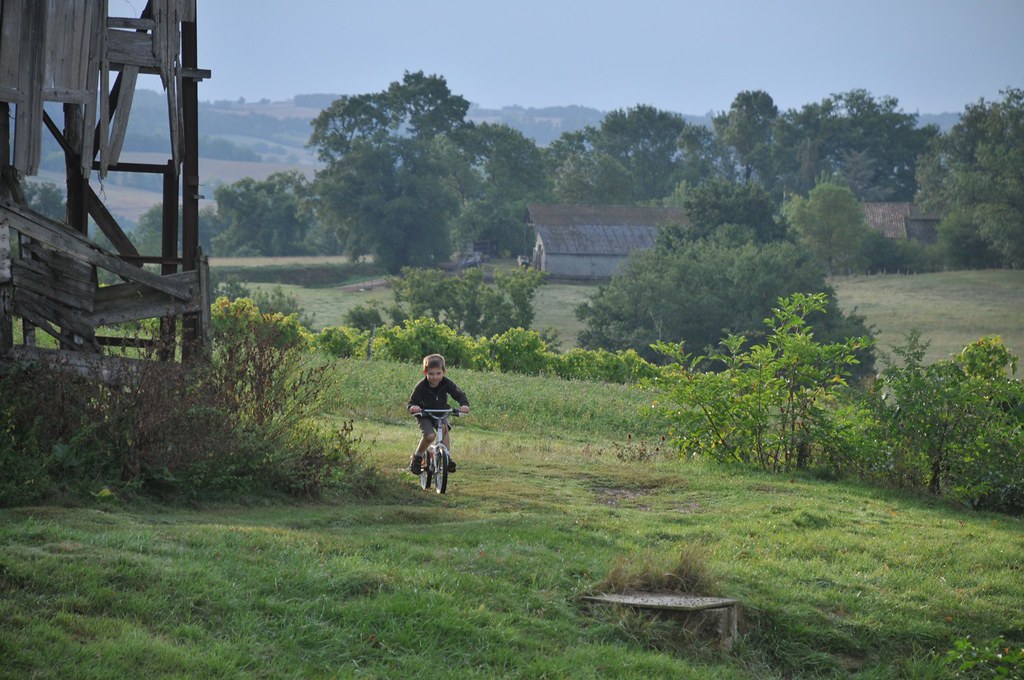 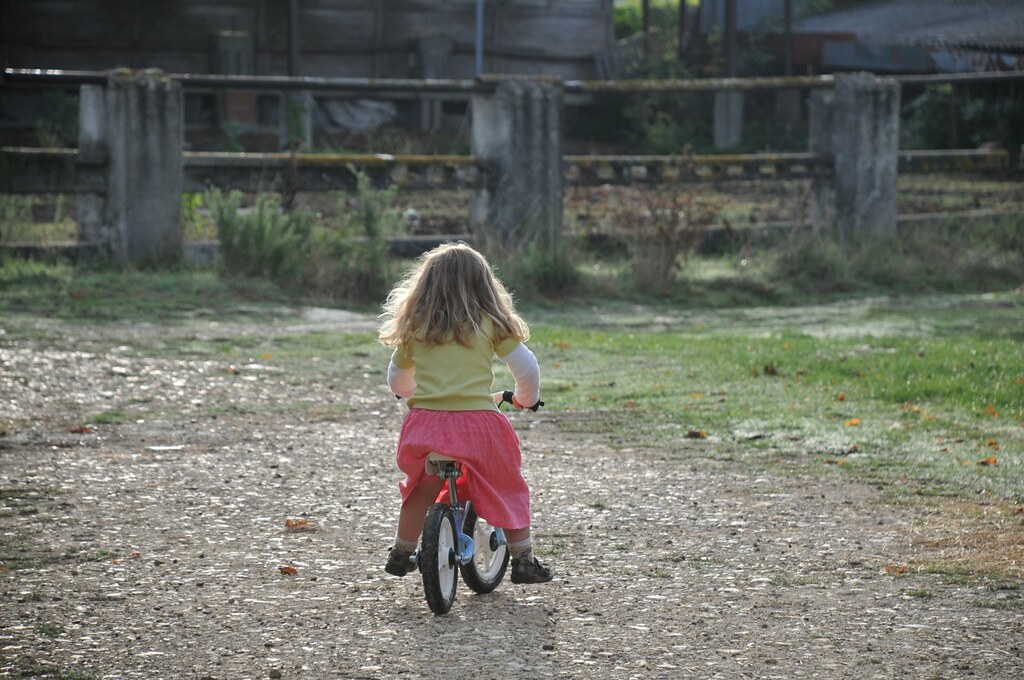 So energetic considering we chucked them into their new life at a really dark hour. 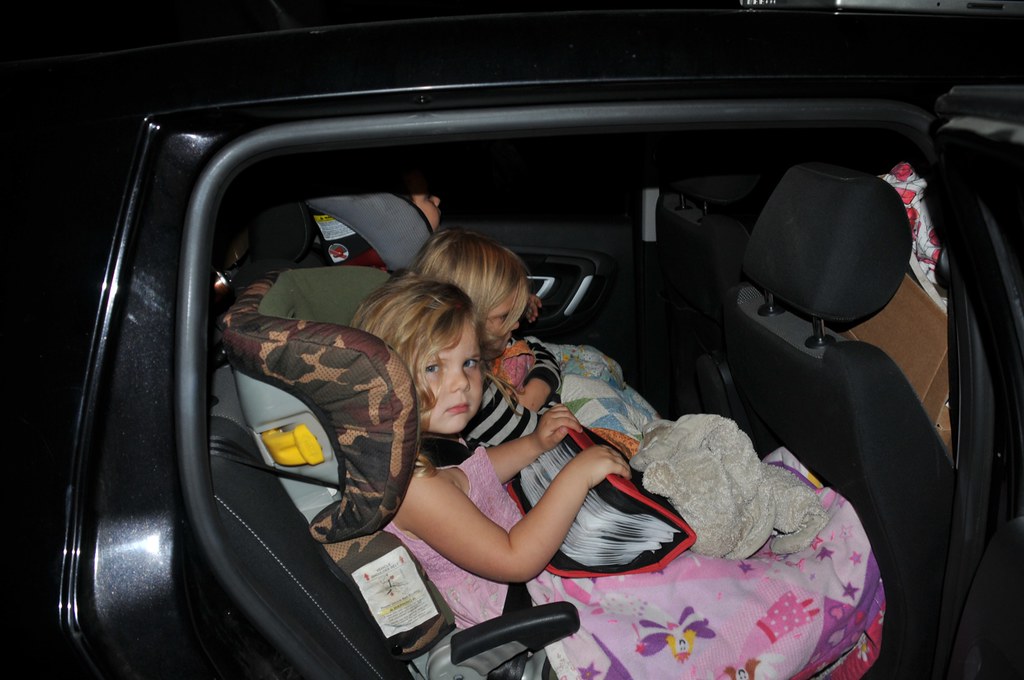 Brent had a very rare beer.  In our very rarely tidy “mess.” 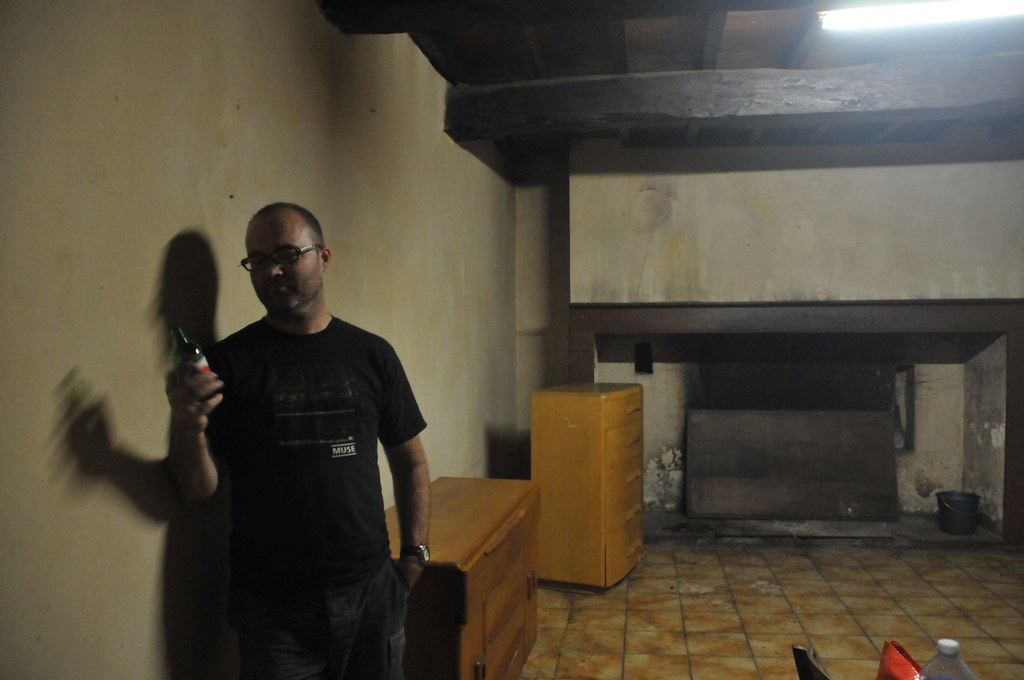 the herd came in today and did allright.  I forgot my camera because my four-year-old tossed a tanty of unmeasurable measures.  So, mince on Thursday.  Don’t spread it around.  We want to keep some for the family.