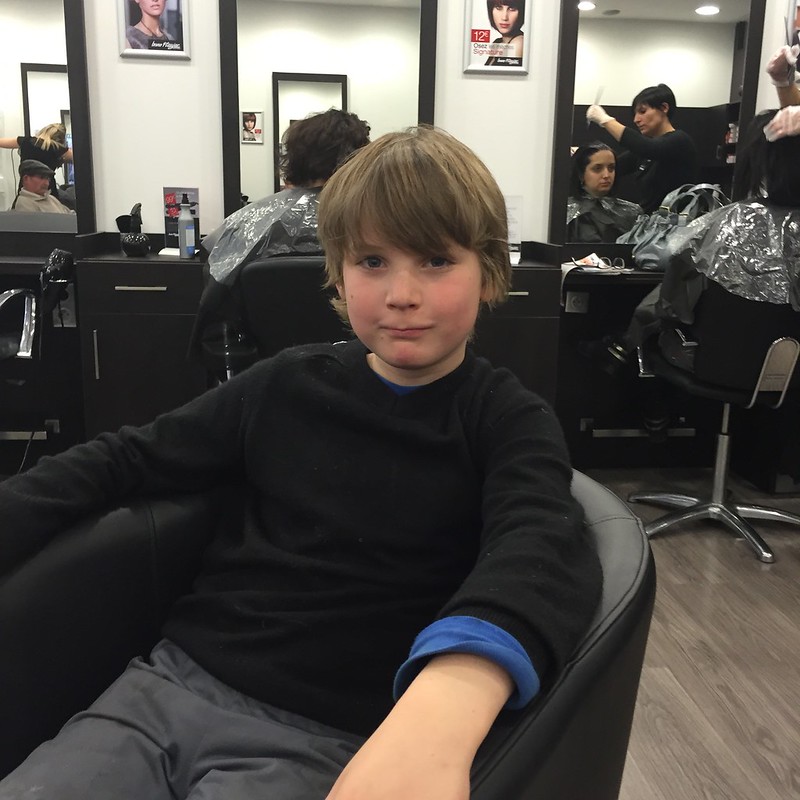 Otto got his hairs cut today.  It’s been awhile as you might have noticed.  I usually cut his hair, but that was before he turned ten.  All cuts before ten were acceptable.  I’m not a bowl-cut mom.  I found myself a right pair of gator scissors, tossed up the Vogue antenna and thanked the fashion gawds that messy with a touch of gel will make everything alright.

But Otto is ten now, so I had to bring him to the city with the professionals.  The ladies were very nice.  We showed them a photo.  Please, not too short!  She asked Otto if it was too short throughout the process.  They also shampooed his hair which he believes is close enough to a shower to skip his shower this evening.

There are at least seven to twenty types of gel ( matte, sticky, stiff, just-out-of-bed … blah blah ).  It’s all very confusing.  We’ll work our way through until we get one that works.  You can’t put too much gel on the hair. 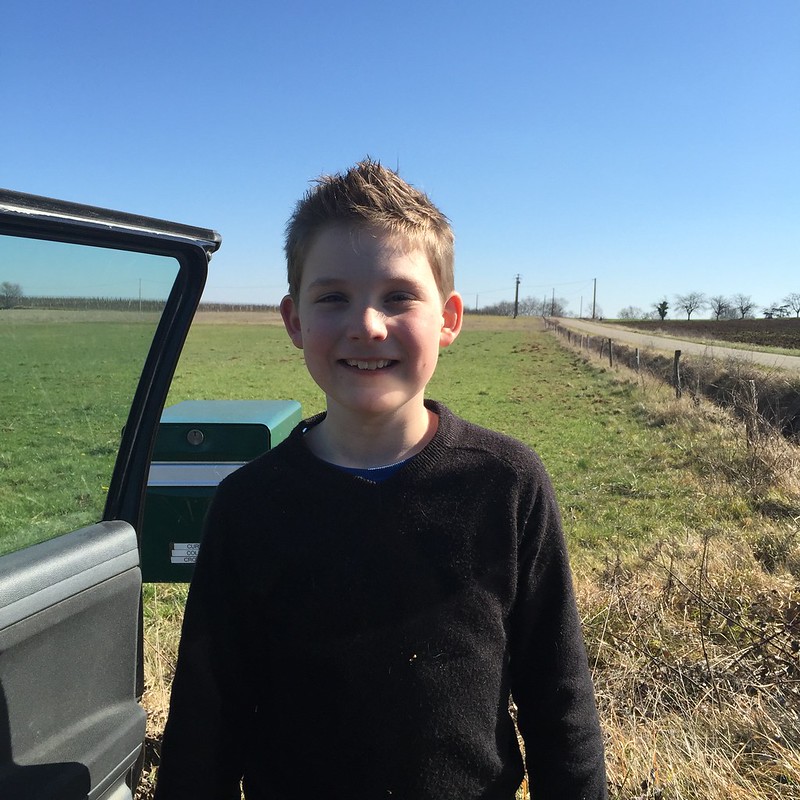 Every establishment has at least one dude with a hat on.  I love hats.  Why don’t we wear hats anymore?  Can you spot the man in the hat?

One thought on “Before After”