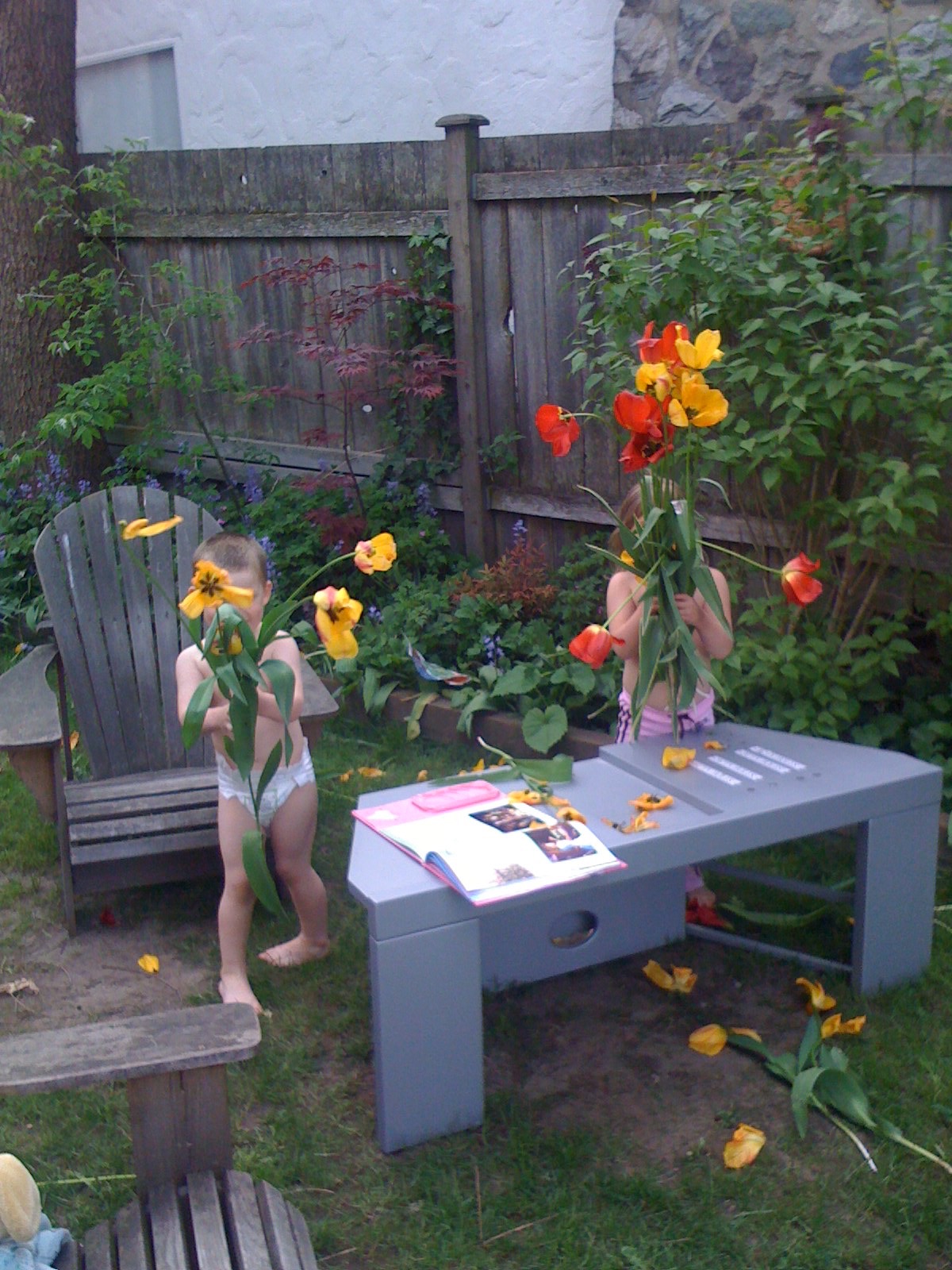 We’ve been on the farm for quite a few years at this point.  It’s hard to believe how big the kids have grown.  As we grow as parents, we ( okay, I ) are comfortable letting the kids walk the farm alone. …. far from the house.  At their age now, no big deal.  When they were young, they carried a walkie talkie ( “talkie walkie” in French ).  Today, I giggled on a memory of Lucy and Otto exploring the farm as young single-digit kids.  They both had walkie talkies.  I also had one at the house in case they got lost or needed something.

We heard their conversation on the walkie talkie as they commented on what they saw.  They also separated at one point and kept the dialog going.  I don’t remember when their argument began, but things were going down. Otto grumbled something at Lucy.   They were new with the walkie talkies, so it was hard to hear what they were saying.  Lucy screeched something back.  Otto made another grump at Lucy.  Shit got real.  Then, there was silence.

Brent and I waited to hear what would happen next.  Then, clear as day, Otto pushed the speak button and said, “FUCK YOU.” 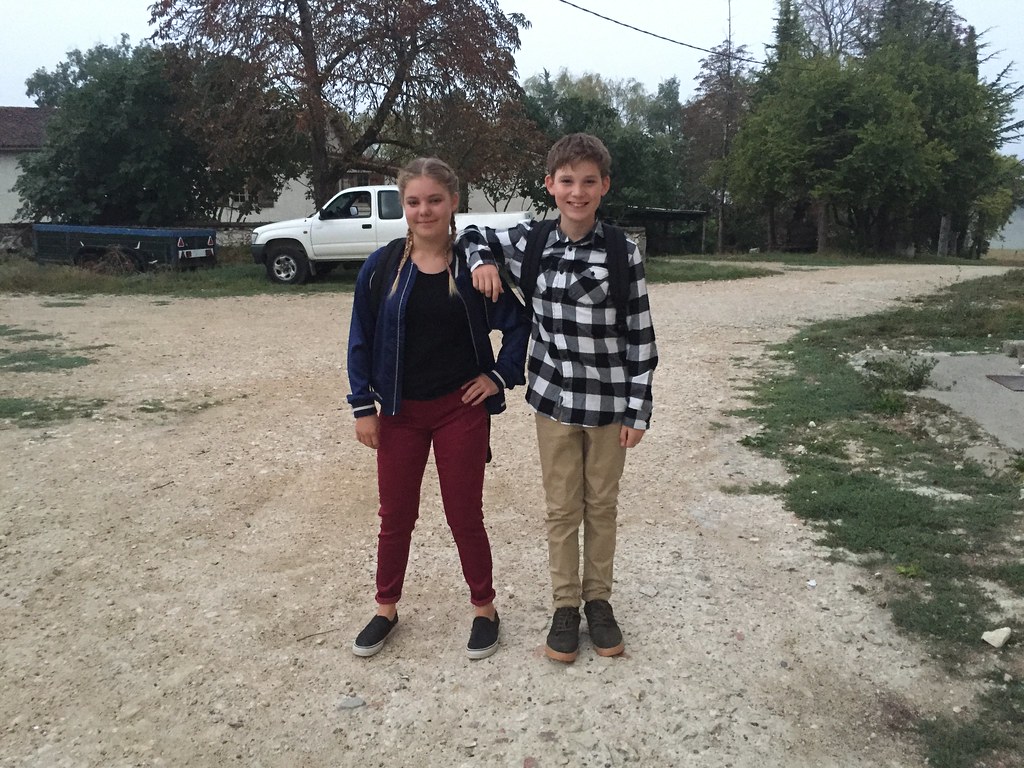